MailUp has announced a new release of the BEE email editor, and introduced the BEE Plugin, an embeddable version. BEE Free is the free email newsletter editor version of MailUp’s drag-and-drop editor for creating responsive emails.

The Embeddable Newsletter Editor is the big news

With more than 30,000 active users per month, BEE has become a popular email design tool since the launch of the free email newsletter editor last fall.

They are now allowing other vendors to include the editor through an embeddable plugin. I think this is big news. Mailup went public with their IPO last fall and since then is taking a pretty strategic approach to expand their user base.

Through launching the free version of their editor and now allowing others to embed it they are seemingly expanding the pie rather than just getting a bigger piece of the ESP market. Which is already pretty crowded. MailUp is the biggest ESP in Italy, both in terms of number of customers and for number of emails sent. They are looking to expand their reach dramatically.

Here is a video of Massimo Massimo Arrigoni Chief Product Officer at Mailup about the new launch.

MailUp confirmed that they will also allow other ESPs to embed the email creator. There is certainly a need. Many email software providers recognise that users want a drag-and-drop editor and are sometimes struggeling.

Some ESPs have released a responsive / drag-and-drop editor recently, but not all are equally good. The release of embeddable editor goes head-to-head with the other embeddable email editor EDM designer and the (discontinued) Easy Peasy Newsletters editor.

Breaking open a different piece of the market

Breaking open a new market could be a game-changer. CRM, CMS, ecommerce, or other applications and providers that need to build email externally now, or do a poor job at the moment can almost instantly get a much better experience for their users with embedding the drag-and-drop email creation tool. Vendors and users that are interested can check out the tool at beefree and apply for the Bee plugin from their site.

They allow any CRM, CMS, ecommerce, or other application that needs email designed to offer its users a drag-and-drop tool for creating responsive design emails, regardless of HTML or design knowledge. The BEE Plugin is in the form of a JavaScript web widget that allows software developers to embed the drag-and-drop BEE editor. Right now the BEE Plugin is in beta, which is expected to last around 6 weeks.

Pricing of the embeddable app
While BEE is a free email newsletter editor for the public, the embedable version is paid. Pricing will be finalized soon, the communicated price is on a per user basis of $1 per month, with tiered discounts for applications with a lot of users. 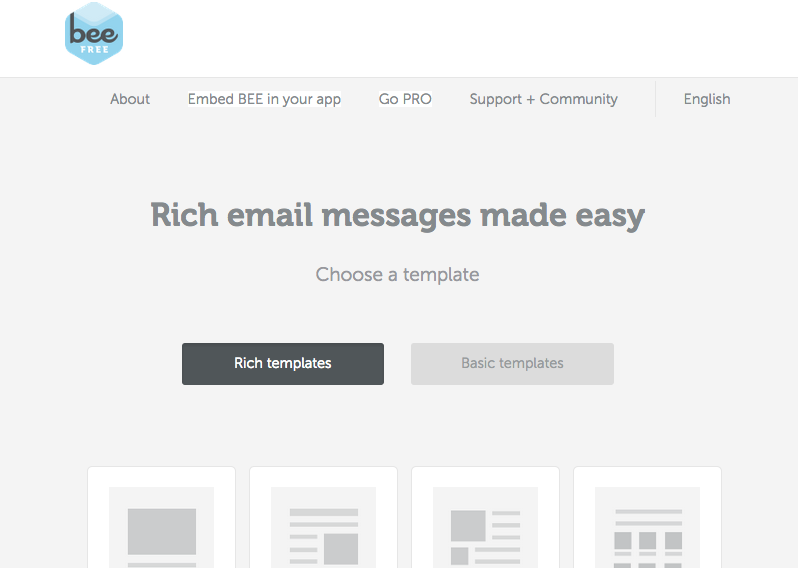 Here are some screenshots of the BEEfree V2 improvements. 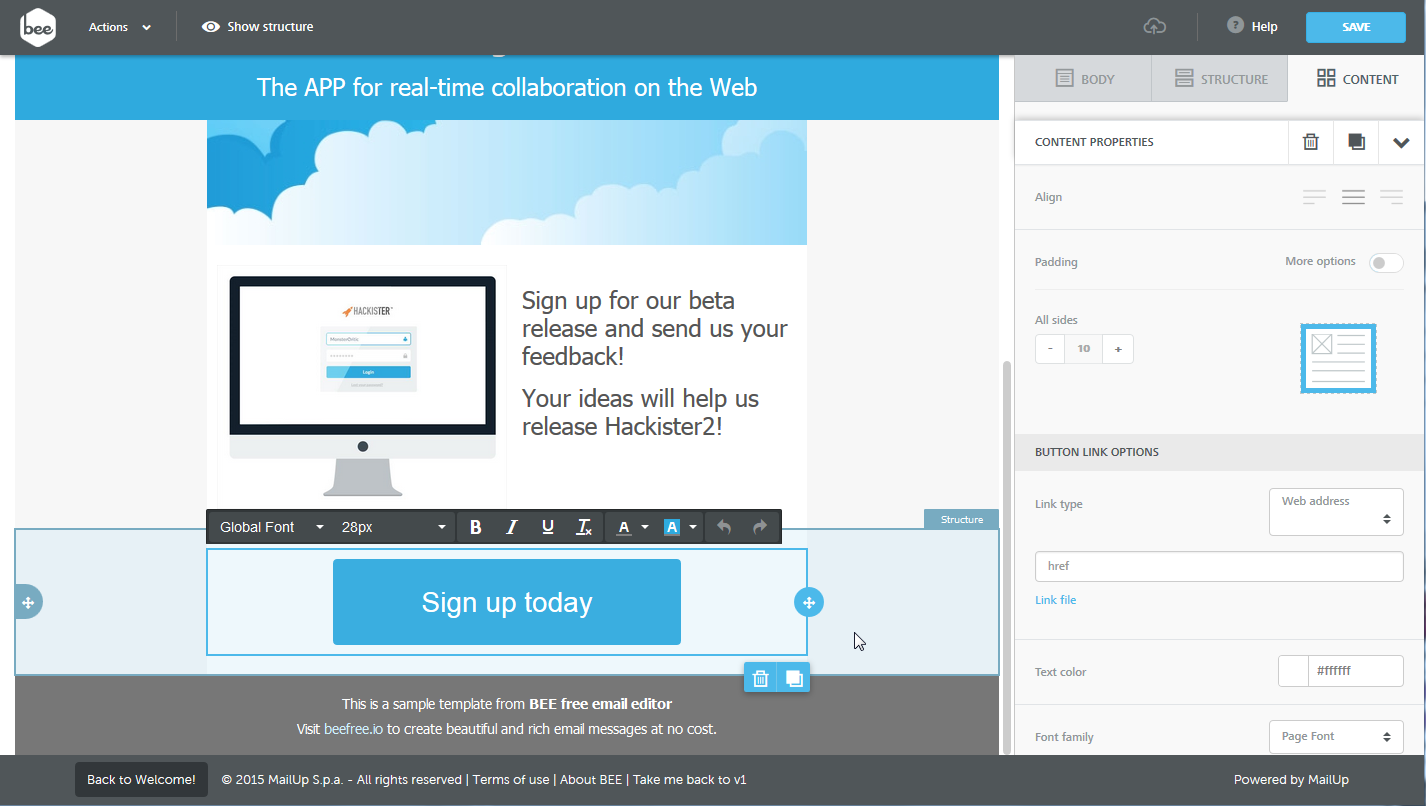 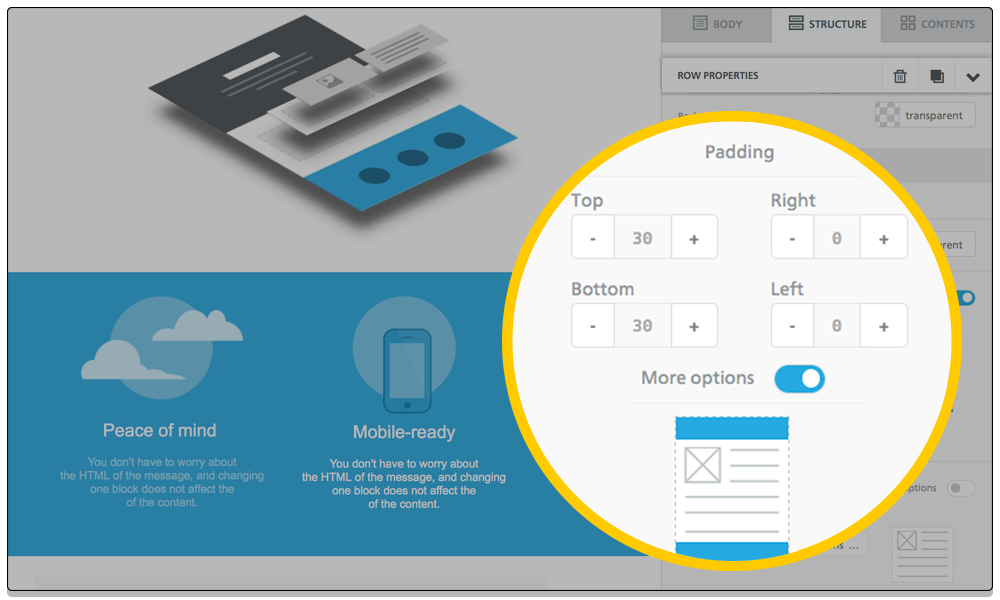 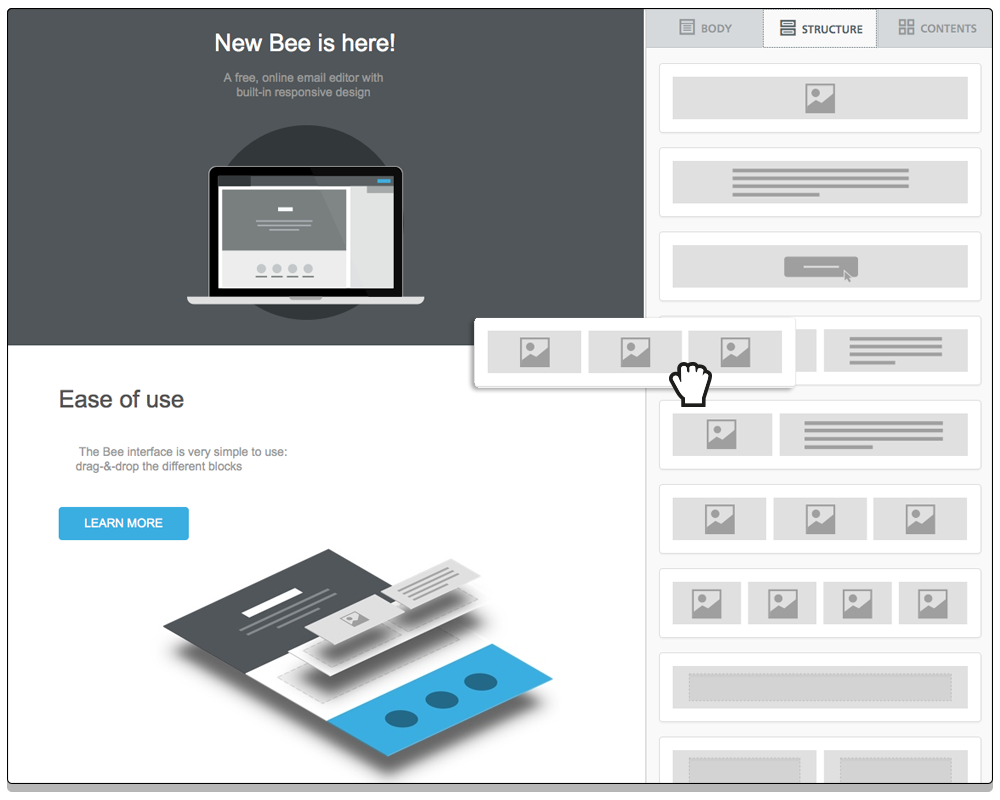 You can try the new version of the BEE free email newsletter editor at beefree.io/ or have a look at the MailUp company profile.

Miles is an digital marketing and business enthusiast with experience in growth marketing. He loves to write about all things tools, tech and tips.