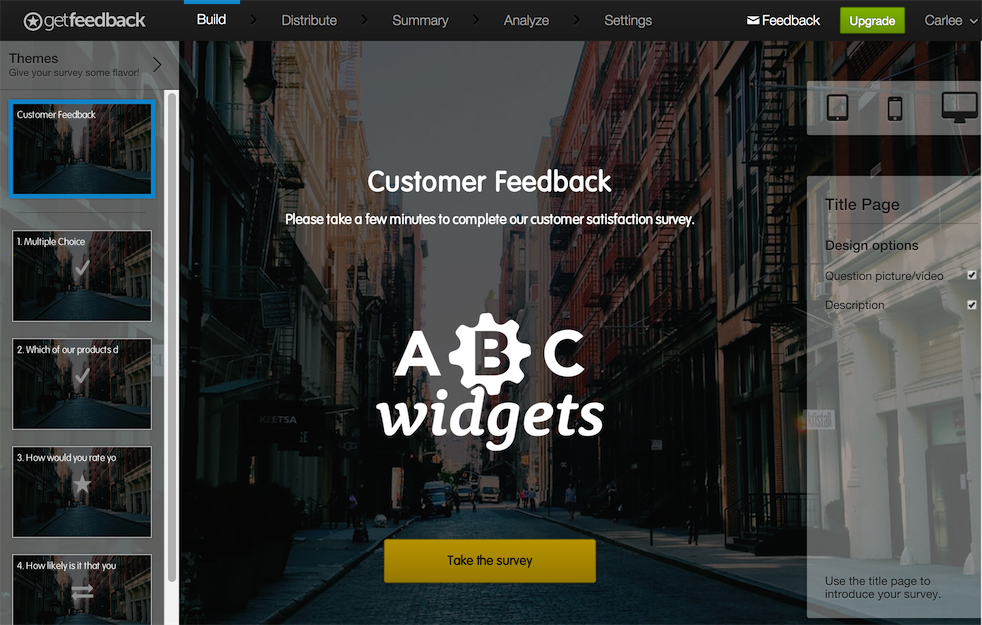 This year Campaign Monitor already released a major new version of it’s email marketing application and received a $250 million investment led by Insight Venture Partners. Kraig Swensrud, Founder of GetFeedback and former Chief Marketing Officer of Salesforce, will assume the role of CMO for Campaign Monitor, based in the new U.S. headquarters.

“I am thrilled to be teaming up again with Alex and the incredible folks at Campaign Monitor,” said Kraig Swensrud, Founder of GetFeedback. “By joining forces, we have a unique opportunity to create a world-class integrated product offering that will supercharge Campaign Monitor’s growth in this multi-billion dollar industry.”

The acquisition builds on an exceptional, surpassed the 120,000 customer milestone, and made key executive appointments including CEO Alex Bard, a former Executive Vice President at Salesforce.

Campaign Monitor customers consistently ranked online surveys as one of the most requested new capabilities, and GetFeedback customers ranked email marketing as the single most desired offering. The two products can be used together immediately, more integration is to be expected in Q1 2015.